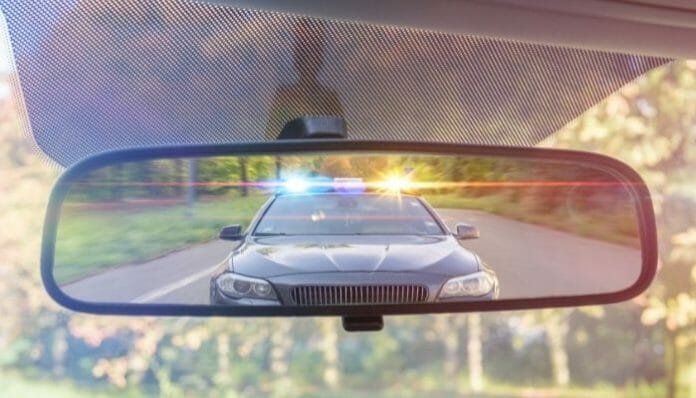 We all know not to drive under the influence of alcohol, but many people are unsure about the rules for driving while high. Each state has different rules for marijuana use, so it’s no surprise that people are confused. However, it’s important to know if you can get a DUI for driving while high before you take your chances. Find out what the rules are in your state here.

Living in a Legal State

Though cannabis is currently legal in 18 states, driving under the influence of it is not legal in any of them. As with alcohol, you could be punished if you’re caught behind the wheel of a car while high, even if you live in state such as California, Colorado, or Michigan.

Having a Medical Card

Possessing a medical marijuana card in one of the 36 states that has legalized medical cannabis doesn’t change anything. You still can’t drive under the influence. If you must take cannabis throughout the day, ask someone to help you get around or try a rideshare service.

Types of DUI Laws That Apply to Marijuana

As with alcohol, a per se DUI conviction is based on the level of a substance in your blood. With alcohol, the legal limit is .08%, which police use a breathalyzer for. To test the concentration of THC in blood, prosecutors must use a blood test. Some states prohibit per se marijuana DUIs because cannabis compounds can remain in a person’s body for weeks after they use.

If an officer determines that your behavior is unusual and attributes it to marijuana use, you may receive an impairment DUI. An officer may also smell cannabis in your vehicle and charge you even if you aren’t driving recklessly.

Penalties for a Marijuana DUI

Though driving under the influence of marijuana is illegal in every state, the punishments are not the same. Typically, consequences are the same as alcohol-related DUIs. Possible punishments include:

How To Recover from a DUI

One of the hardest things to deal with after a DUI charge is losing your license. If your state suspends your license, you’ll need to follow specific steps to get it reinstated. You may also need to get your car back if the police impounded it.

Furthermore, keep in mind that your car insurance rates will rise. One of the most important things to know about car insurance after a DUI is that you’ll need SR22 coverage. Work with a provider that can offer what you need.

Unfortunately, you can get a DUI for driving while high on marijuana in any state. Since cannabis is a mind-altering substance, it’s best to let a friend or taxi take you where you need to go while you’re high. Don’t risk a conviction that may make your life harder by allowing your vehicle to smell like cannabis, either. You can keep yourself safe when you know the rules of the road.

Understanding the Different Kinds of Crimes 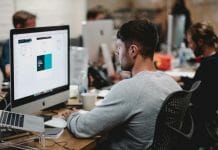 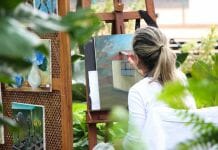 A Versus A: When Art Combats Addiction