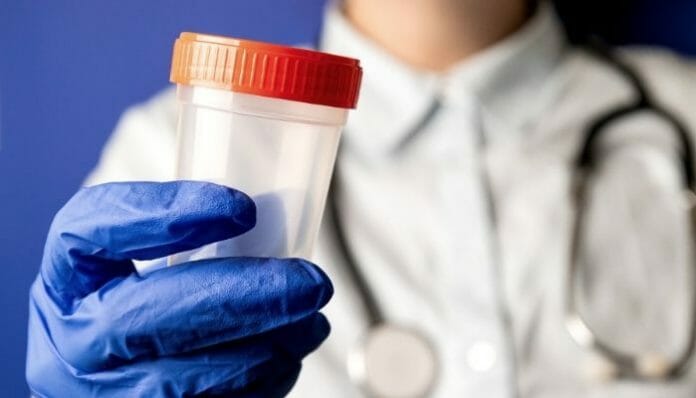 Courts and prospective employers often require drug tests, which can give people quite a scare. Even in states where cannabis is legal, testing positive for THC worries subjects so much that they’ll go to great lengths to avoid a positive test result. This fervor has led to some common misconceptions about drug testing. Here are a few.

“Your body records drug use forever.”

Some of the consequences of using illicit drugs can last a lifetime, but with time, the body will fully metabolize a drug. Myths regarding drug retention abound. LSD, for example, does not remain in the body’s spinal fluid, lying dormant but ready to redeploy at any time. You’re unlikely to find evidence of drugs in the blood after a day or two. However, hair does provide a reliable record of drug intake—usually up to 90 days.

“You can’t fail a hair follicle test if you shave your head.”

When it comes to drug use, every strand of hair tells a story. And we mean every hair. A hair follicle test is able to detect drugs from within the last 90 days, whether that’s a hair from the top of your head or a hair from your leg. If a court or employer requires a hair follicle test, showing up bald is not enough to outwit the test’s administrators and win on a technicality. If anything, this is a way to lose.

“I can flush everything out.”

Drug test subjects with uneasy consciences and large bladders believe they can foil urine tests by consuming so much water that any residual trace of prior drug use is out of their bodies by the time a test rolls around. In fact, some supplement stores sell “detox” beverages that will further assist the body in flushing out anything a urine test may catch. Unfortunately for would-be detoxifiers, the urine tests will notice the presence of the proteins in these drinks, which will call for a retest. Using diuretics to help the body excrete will also register on a test and abusing diuretics could cause organ damage.

Sweating out the toxins, another lofty goal, is not a likely outcome. Even by subjecting yourself to a sauna or a hot yoga session to expedite the process, subjects are only able to shorten the metabolization process by a day or two. Without going early and often, which is not advisable, this won’t be enough to beat the test.

It’s true that heroin and other opioids are derived from the opium poppy and that poppyseeds are commonly featured in Central European cuisine. The long game for enterprising test subjects is to gorge on poppyseed bagels or poppyseed-filled pastries, causing a false positive that would throw out the entire test. But the pharmacological effects of coffee cake make for another common misconception about drug testing. Eating poppyseeds will have no opiate effect, nor will they register a false positive. They’ll just be part of your breakfast before an honest test. 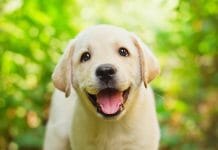 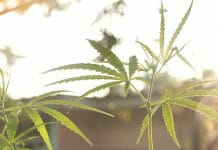