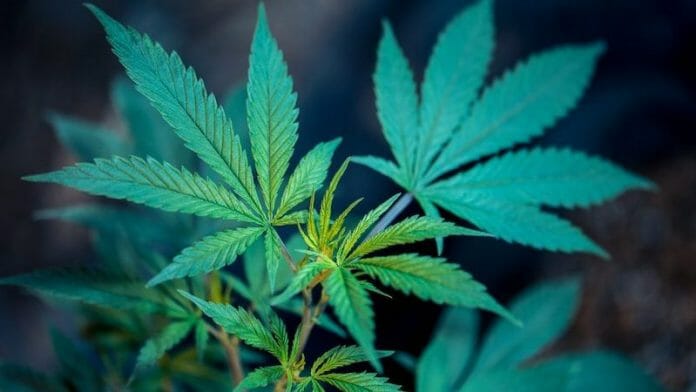 Military veterans face a number of challenging issues on the cannabis front, all thanks to outdated federal laws and regulations.

The most painful of these is the fact that cannabis is still classified as a Schedule I controlled substance, which means that it has no currently accepted medical use and is classified similarly to substances like heroin and meth.

Because of this, the United States government does not support military veterans having access to medical cannabis. Per the Department of Veterans Affairs (VA):

·         VA clinicians may only prescribe medications that have been approved by the U.S. Food and Drug Administration for medical use, such as opioids and other pharmaceutical drugs that are more harmful than cannabis

·         VA pharmacies may not fill prescriptions for medical cannabis

·         Any use of cannabis on VA grounds is strictly prohibited

As you can see, cannabis is not tolerated in any way, shape, or form by the VA — which can have a very damaging impact on veterans.

To claim that cannabis has no medicinal value is ludicrous.

To address the absurdity of this issue head on, there is significant research in well-published journals about how cannabis helps veterans:

More research needs to be done, but the claim that cannabis has no medical value whatsoever is a hard pill to swallow.

Speaking of pills, many veterans are encouraged to take harmful pharmaceutical drugs including opioids, which are highly addictive with harsh side effects. If veterans can consume alcohol for recreational purposes, then they should be able to consume cannabis, which is exponentially safer, for medical purposes.

They also reportedly denied VA home loans and GI Bill benefits to veterans that work in the cannabis industry.

A provision that would have helped veterans access medical cannabis was removed from a spending bill in Congress recently due to staunch opposition from the VA.

Regardless of your political beliefs, this is clearly unacceptable. Military veterans have served our country proudly, and the least we can do for these brave men and women is help them access a proven medicine that is safer than the pharmaceutical drugs they are so often prescribed.

Plus, no military veteran should ever have to deal with being denied a VA home loan or GI Bill benefits simply because they make a living and support their families via a career in the cannabis industry.

What can the federal government due to improve federal cannabis policy for veterans?

The most thorough way for the federal government to make federal cannabis policy more favorable to veterans is to de-schedule cannabis. That would take cannabis off the Schedule 1 list, which could either be achieved through Congress or through direct action from the Executive Branch.

The VA made it clear when it recently opposed previously mentioned federal cannabis legislation aimed at helping military veterans. “Marijuana is illegal under federal law, and until that changes, VA cannot prescribe or recommend it,” a VA spokesperson told The Washington Times. De-scheduling cannabis would remove the illegal status around cannabis and thus would make the VA’s current stance on cannabis policy moot.

Historically, de-scheduling has been too heavy of a lift. So the next best option would be for the Executive Branch to direct federal agencies to make exceptions for VA clinicians to be able to recommend medical cannabis if they think it will help patients. Meaning, if the Trump administration wanted to make exceptions to the policy, it could.

At the same time, we’d like to see the federal government cease the practice of denying VA home loans to veterans that work in the cannabis industry. The same is true for denying GI Bill benefits. This is discrimination at its worst.

Finally, Congress could pass measures that help improve federal cannabis policy for veterans by increasing access and research. If there’s enough political will in Congress, the effort could even overcome a presidential veto, should one occur.

Federal cannabis prohibition and the issues that it causes for military veterans are unacceptable. The fixes to these issues are straightforward. It’s not science that’s getting in the way. It’s not compassion for suffering veterans. Its politics, and we’d love to see that change. 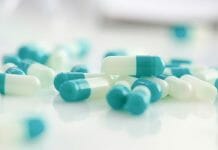